From 2013 through summer 2014, the Memorial Union East Wing was closed for renovation. There were accessibility specific improvements completed throughout the east wing, but also through the whole building in conjunction with the renovation. Some of the renovations include: restrooms in multiple locations, internal ramps were adjusted, signage throughout the whole building was updated, and on the exterior paths around the building were improved (as identified above) and handrails were upgraded around the building. 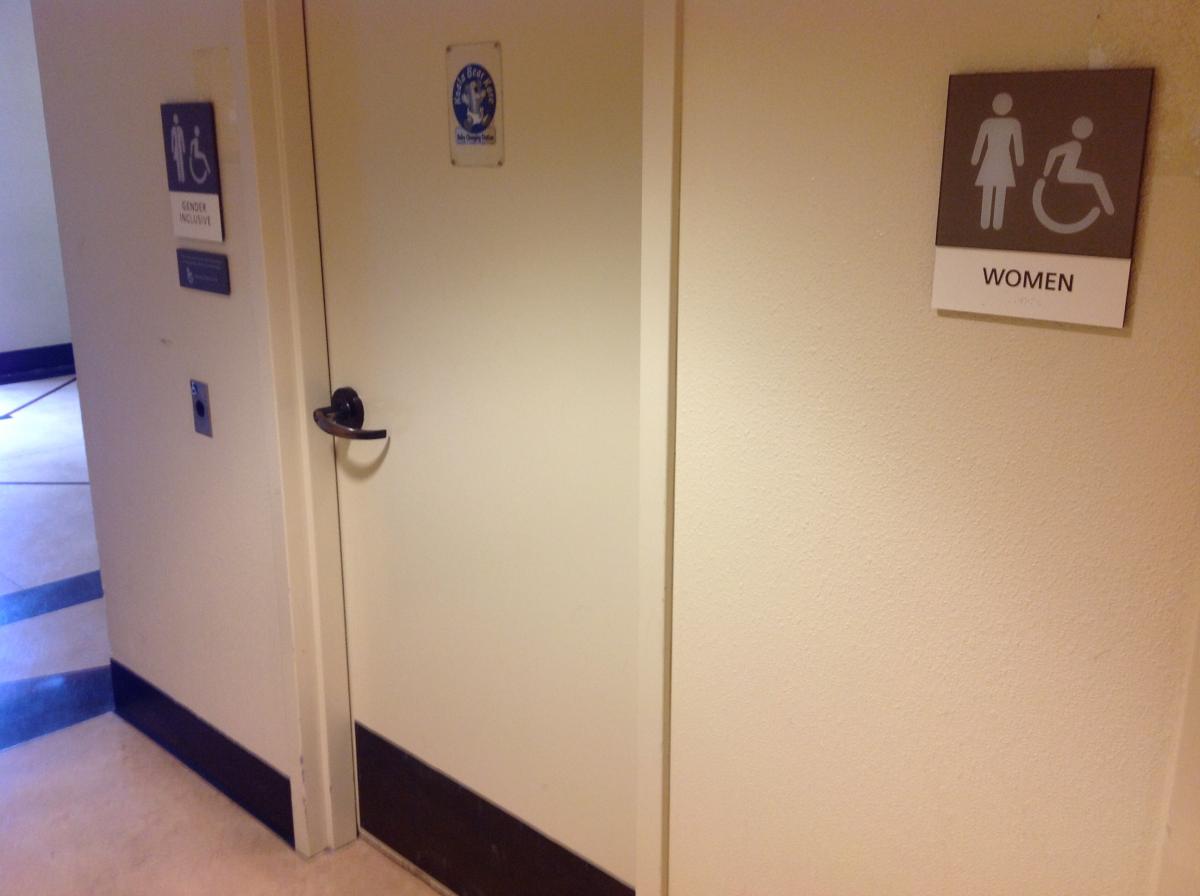 Announcement Feed
There are no Announcements at this time. - Sep 25th, 2020